A Gift From The Heart

From an impromptu conversation on Halloween came the idea of giving blood. Shortly after Sarah Jones rallied the staff and we headed down to the local blood donor centre in Sheffield. 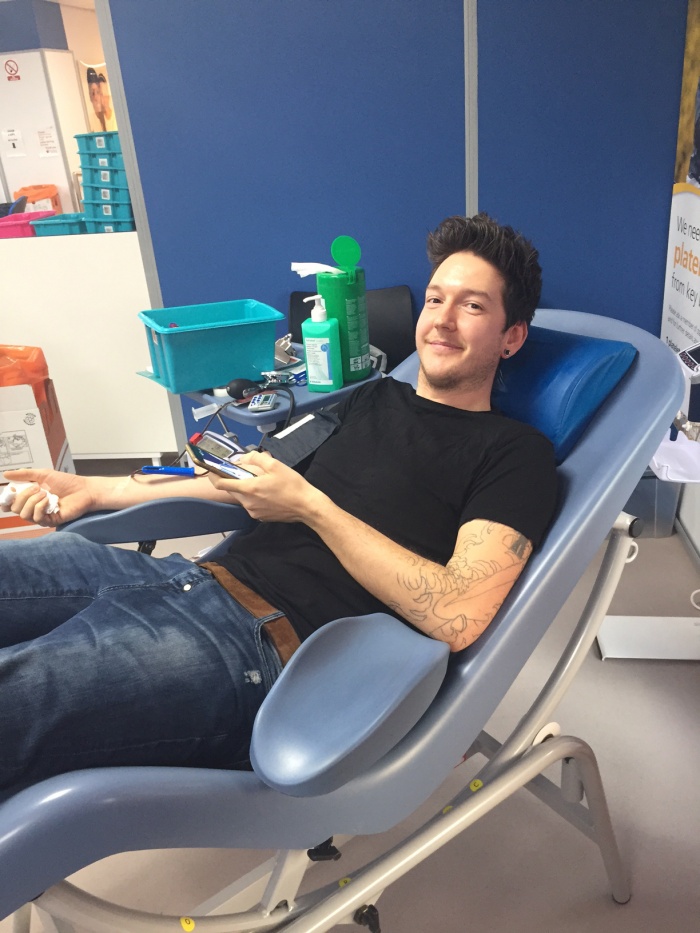 Sam relaxes in the recliner. 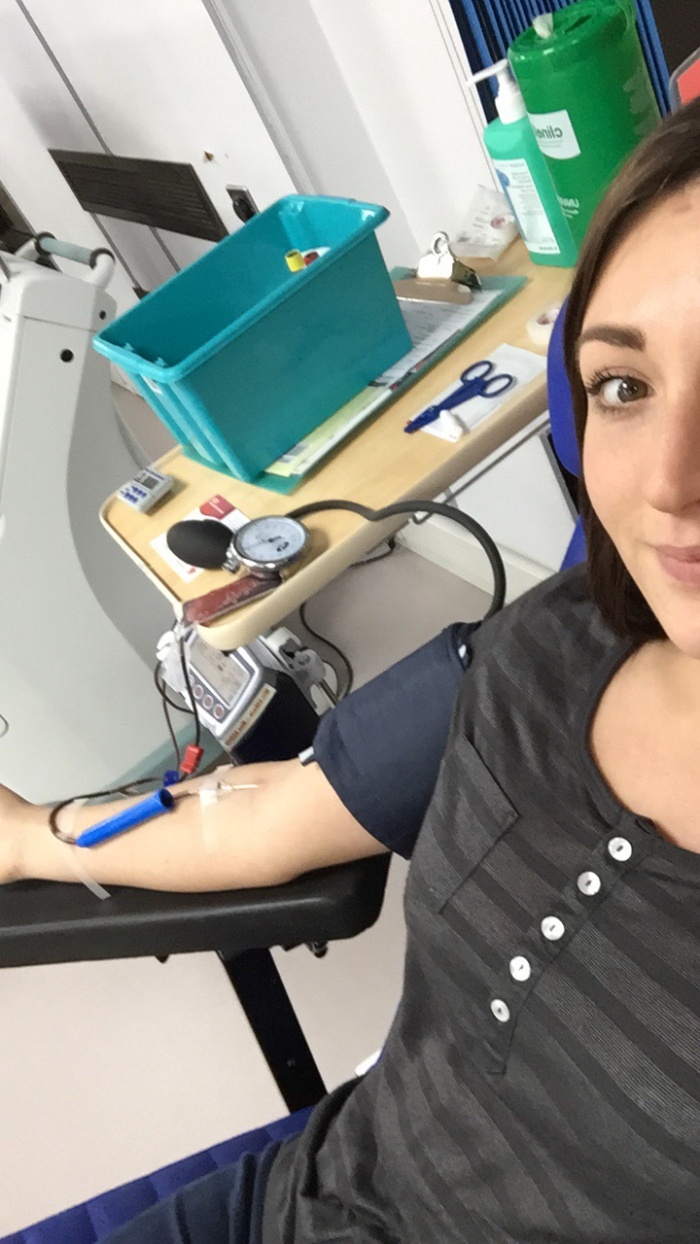 Top 5 Reasons To Give Blood

While it isn’t the same thing as a trip to the doctor, donating blood can be another way to keep an eye on your cardiovascular health. You’ll receive a mini-physical prior to the blood draw, in which someone will check your pulse, blood pressure, body temperature, hemoglobin and more.  This can sometimes shed light on issues you didn’t even know about.

“If your blood is too low in iron, the clinic will tell you and won’t draw your blood”, says Jan Patenaude, dietician and certified LEAP therapist . They will also inform you of any other blood issues they notice or if anything seems unusual. An occasional check up on your blood quality could be the key to spotting a health issue before it becomes life-threatening.

One in every two hundred people in the U.S. is affected by a condition called hemochromatosis and most don’t even know it, according to Patenaude. Hemochromatosis is a disease that causes an iron overload and is labeled as the most common genetic disease among Caucasians by the Mayo Clinic.

A committed blood donor herself, Patenaude recommends donation as a way to reduce the body’s extra iron stores. The Centers for Disease Control and Prevention says the removal of red blood cells is the preferred treatment for patients with excess iron in their blood.

3. Reduce your risk of suffering a heart attack

Donating blood at least once a year could reduce your risk of a heart attack by 88 percent, according to a study conducted by the American Journal of Epidemiology.* This relates to the iron issue again, says Dr. David Dragoo, health care expert at Money Crashers.

Dr. Dragoo explains that high levels of iron in the blood constrict your blood vessels and create more risk of a heart attack. Depleting those extra iron deposits by donating blood gives your vessels more room to operate.

4. Reduce your risk of developing cancer

If you needed more examples of the detrimental effects of high iron levels, here you go! Excess iron has also been associated with an increased risk of cancer.

Phlebotomy was found to be an iron reduction method that is associated with lower cancer risk and mortality, according to a study published by the Journal of the National Cancer Institute. The study focused on patients affected by peripheral arterial disease (PAD), which the Mayo Clinic describes as a common circulatory problem. Patients who regularly donated blood had a lower risk of developing cancer than those who did not.

5. Give you a sense of significance

While there are several physical benefits to donating blood, the most powerful health benefit is arguably in the psychological realm. Donating blood means that someone (or multiple people) somewhere will be getting the help they desperately need.

Patenaude believes the psychological health benefit you receive from knowing you’re helping others is just as helpful as the physical health benefit. When you roll up your sleeve and sit down in that chair, you know you’re making a difference—and that makes you feel good! 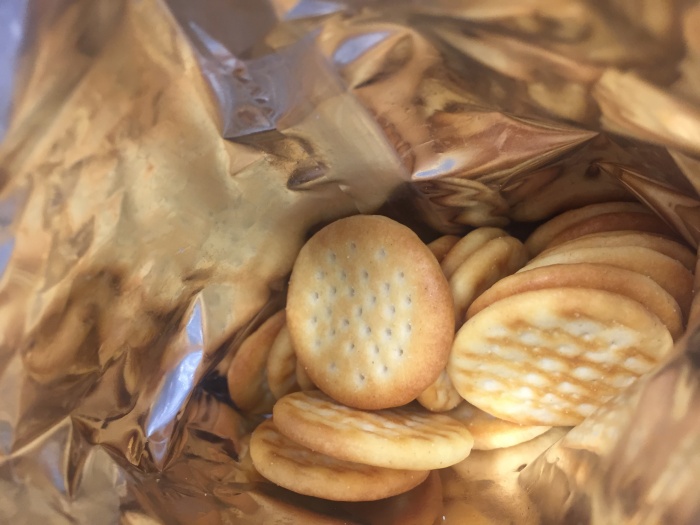 If you would like to give blood we reccommend organising your company to visit your local donor centre. Visit www.blood.co.uk for more information.