Talented started life four years ago as BIDBI’s own brand label of sustainable and stylish tote bags, collaborating with emerging British designers every season.  The motivation for launching Talented was partly because I realized that there was so much untapped creative “talent” both within BIDBI and amongst the artists that we printed bags for but who didn’t have an established market to sell their product too, and partly because I wanted to promote BIDBI to international retailers and saw that this was the easiest way to do it.

The plan worked and Talented grew at a rate of knots.  The unexpected part of the plan was me becoming the key designer!  I had been a dormant designer for many years and the request of a customer to create a London themed range three years ago, led me to create a series of map like illustrations of the city in my quirky and naïve, brush and ink handwriting.  This has since spread to a customizable collection of sustainable and high-end souvenirs called Cityscapes, which are sold throughout the world.  BIDBI prints the bags for customers from as far as afield as Guam in the east, Falkland Islands in the south, San Francisco in the west and Quebec in the north!

It’s also meant that both the BIDBI and Talented teams have grown substantially over the past few years and therefore Talented separated into its own distinct entity (Made By Talented Ltd) in 2015 and finally moved out from BIDBI last week.  Just 5 doors down the road our kissing cousin is not so far away! 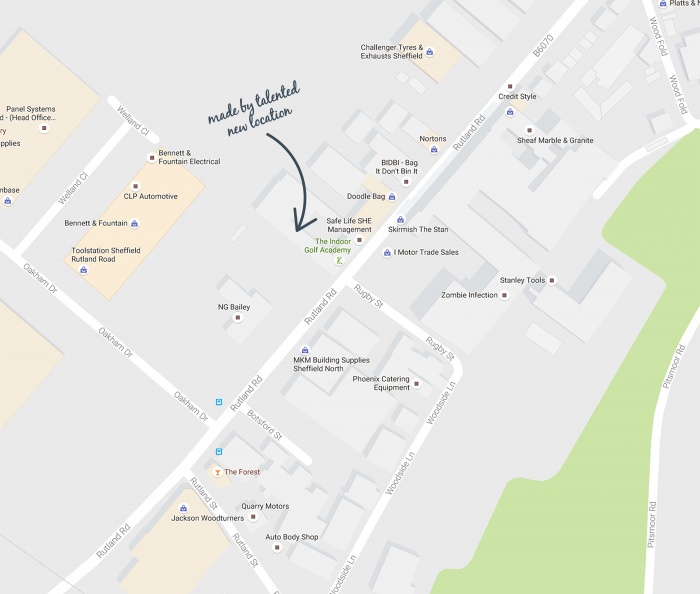 It’s also been a great success for the Talented designers such as Cherith Harrison, who has since established herself as a designer of some force and BIDBI continues to print her beautiful, illustrations of British wildlife. I look forward to meeting her in New York in February 2017 where we will both be showcasing our respective collections. 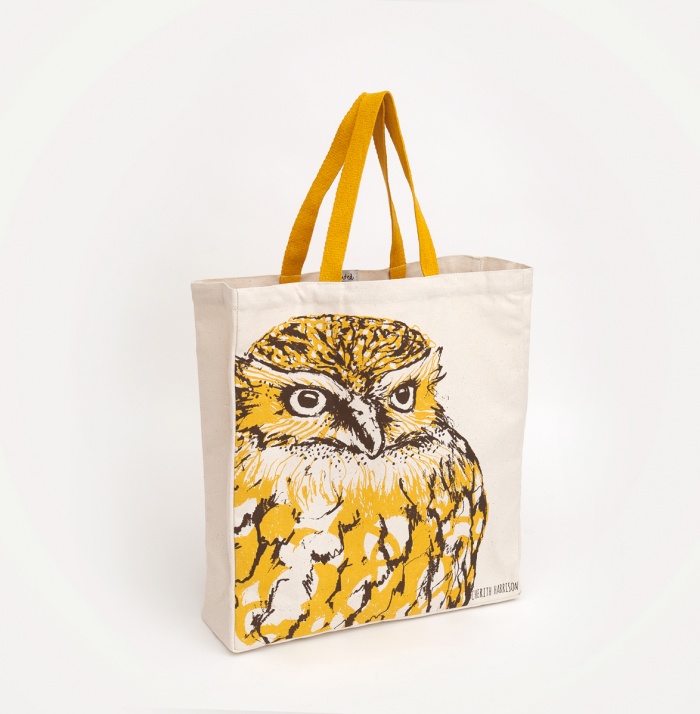 For me, a huge chunk of my time is spent designing Cityscapes. Indeed, I am “Cityscaping” Aberdeen, Edinburgh and Scottish Borders over the next two days, whilst finishing Bermuda!  I get to google my way around the world but sadly from my laptop only!  I have also moved out of the BIDBI nest and now live in Devon, where I focus on my design work, only disturbed occasionally by my two cats, Bobby and Jimmy.  I travel up to BIDBI every 3 weeks and look forward to seeing the team in their more spacious surroundings again! 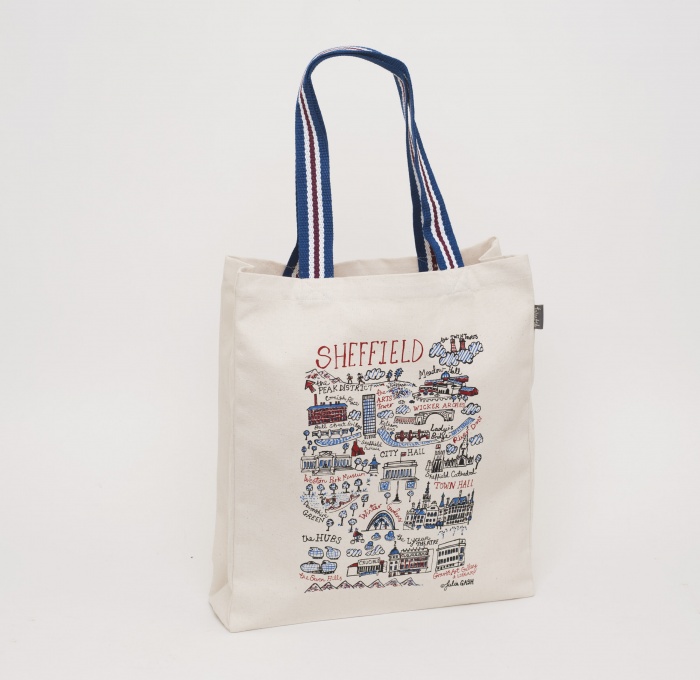