I drew “I AM EUROPE” as a means of registering my voice in the aftermath of Britain’s decision to leave the EU.  I am a passionate pro-European, which is a view that has been shaped by over 26 years of running a manufacturing and design business in Britain. 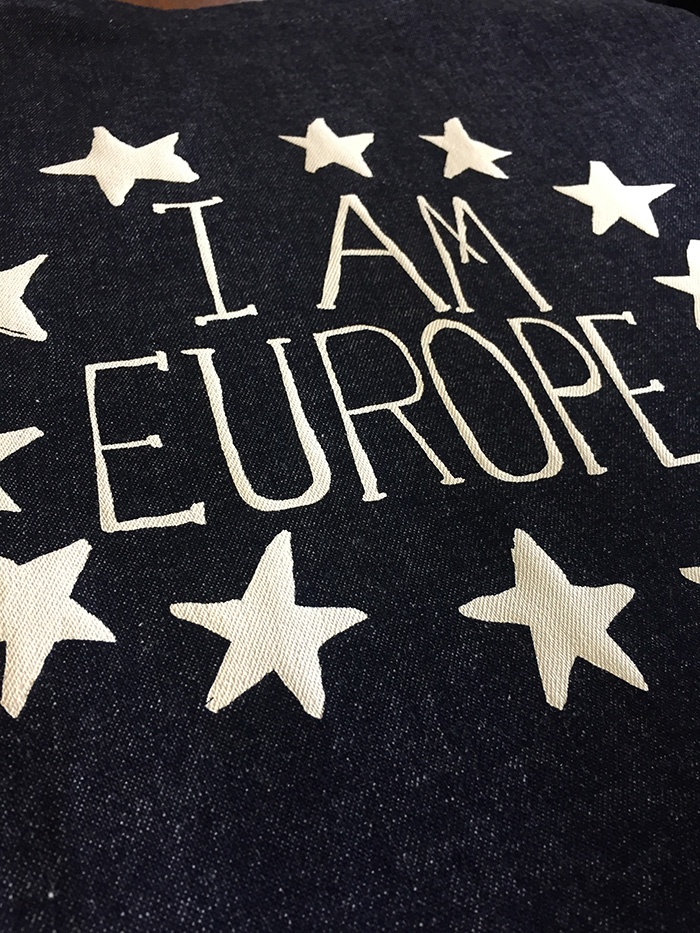 I know at first hand how easy it is to trade with the EU, I remember how difficult it was to do business with European companies before the single market was fully formed and I understand how cumbersome and costly it is to trade with non-EU countries, including those within EFTA or the EEA.

I also love how Britain has evolved as a culturally diverse nation over the past few decades, which has been enhanced by the ability to anyone within the EU to live, work, study, retire and run a business anywhere within it’s borders.  This is a massive advantage for businesses and I love the fact at BIDBI that we employ people from across the world, who bring with them such diversity and drive. 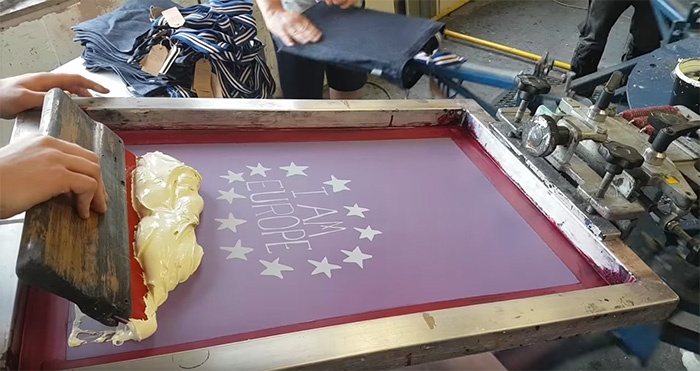 When I moved to South Yorkshire from London in 1990 I was met with an area of mass unemployment and deprivation due to the successive closures in the local industry. EU funding has been channeled into regions of impoverishment such as South Yorkshire, creating jobs, supporting new industries and start up companies such as BIDBI and preventing the area from becoming a wasteland of missed opportunity.

Without intervention on an international level, this level of investment would not have been able to happen despite the best efforts of any national government. The scale of the EU enables it to target such issues to achieve results that a nation is not able to deliver on its own, whether this is within its borders or on the world stage.

I have therefore been saddened that a small majority of British people voted to leave the EU and I am anxious about the effect that this will have on business and our lives in general in the UK, which I know will be less poorer for it, on so many levels. Within days of the referendum we are already feeling the negative impact of our decision to withdraw from the EU.

“I AM EUROPE” communicates my feelings towards the EU in that it is a statement of being a proud and committed European. I draw the letters with confidence and as such they are strong and proud but at the same time they are irregular and drawn in my naïve style of handwriting, which communicates the innocence and optimism of a child. 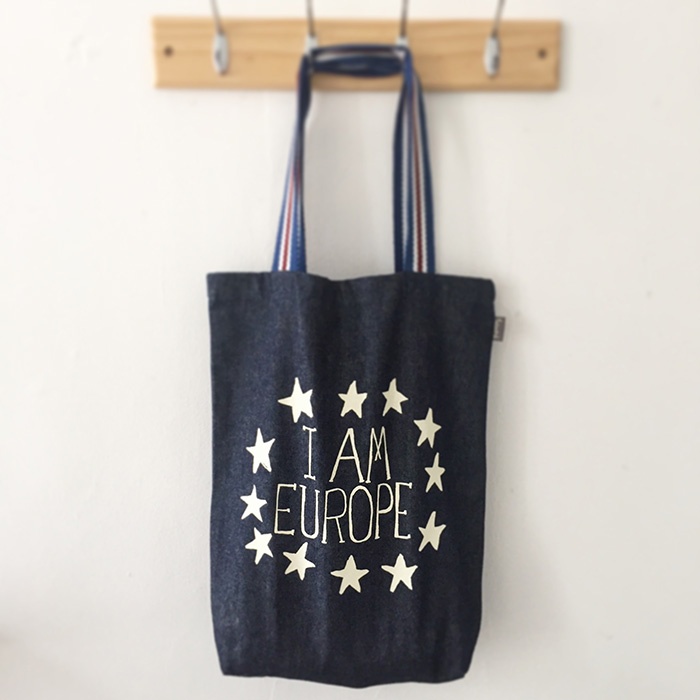 The stars are misplaced and misshapen.  They represent an entity, the EU that is not perfect and is vulnerable.  Indeed the EU is not perfect and this is also what I am trying to communicate here in this drawing but it’s the best chance that we have for peace and prosperity and ultimately for happiness and therefore am proud to say that first and foremost “I AM EUROPE”. 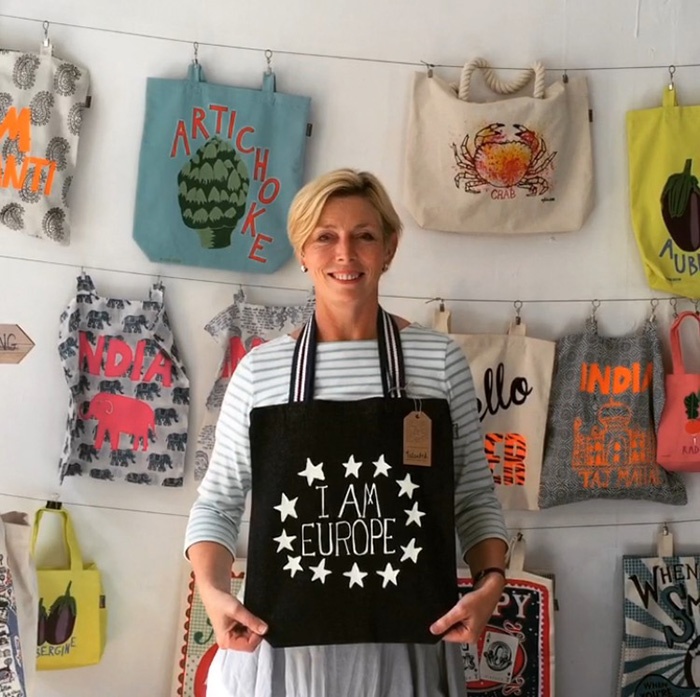 The “I AM EUROPE” design is available on a dark blue, denim tote bag with patriotic red/white/blue striped webbing handles. You can find it in the store of our sister company, Made by Talented.